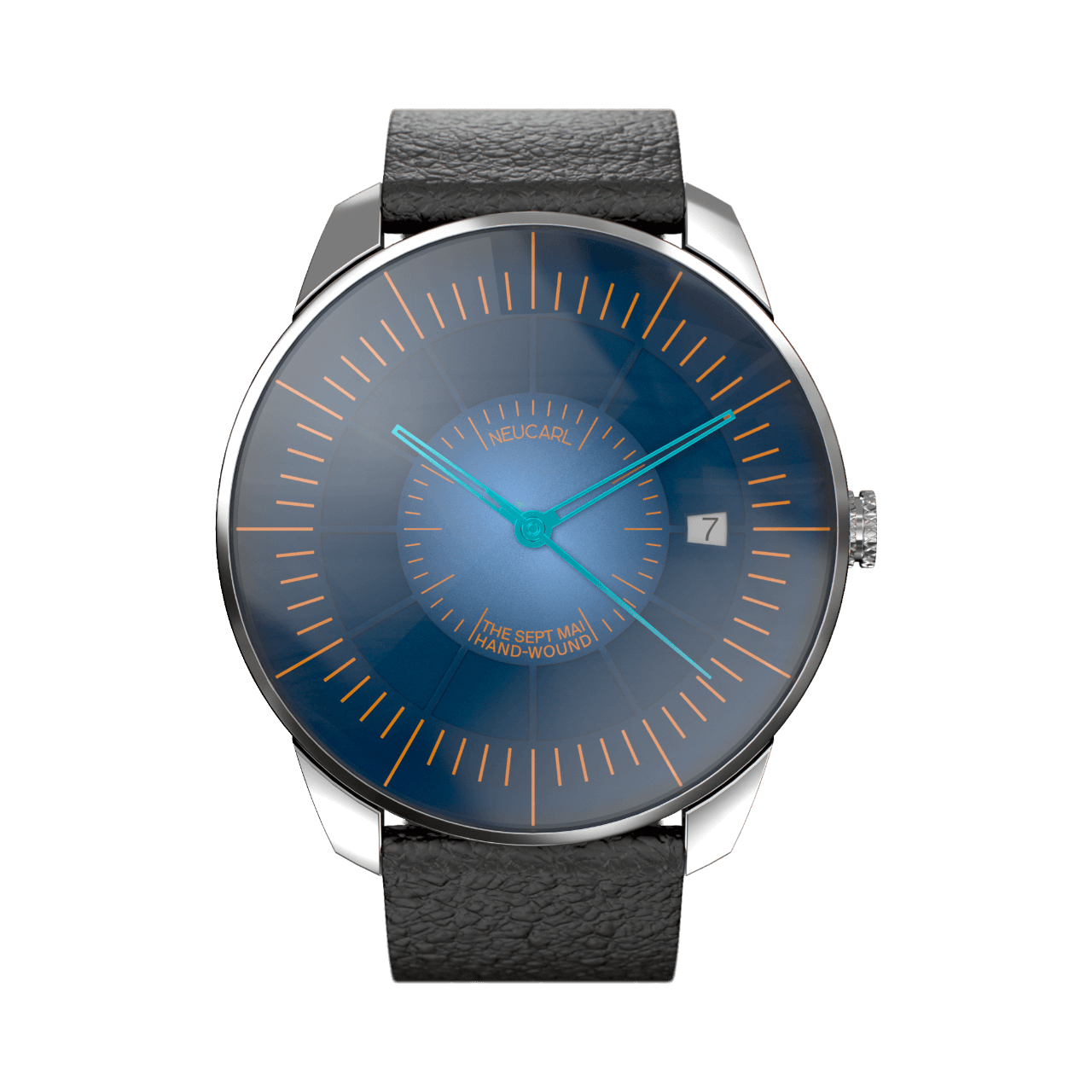 Our flagship model is in its New York version.
The Sept Mai New York Edition houses a Sellita SW215 hand-wound mechanical movement with a power reserve of approximately 42 hours for an almost daily relationship with your timepiece, eye to eye.
A gradient going from midnight blue to a sky blue interior highlights the main feature of the Big Apple sky: New York never sleeps, and if you try to immerse yourself in it, you will observe these different shades in the sky. The Sept Mai New York Edition is striking on the wrist, and its indexes and bright orange typography are certainly no stranger to it.

This New York Edition is eye-catching and shortens your nights. 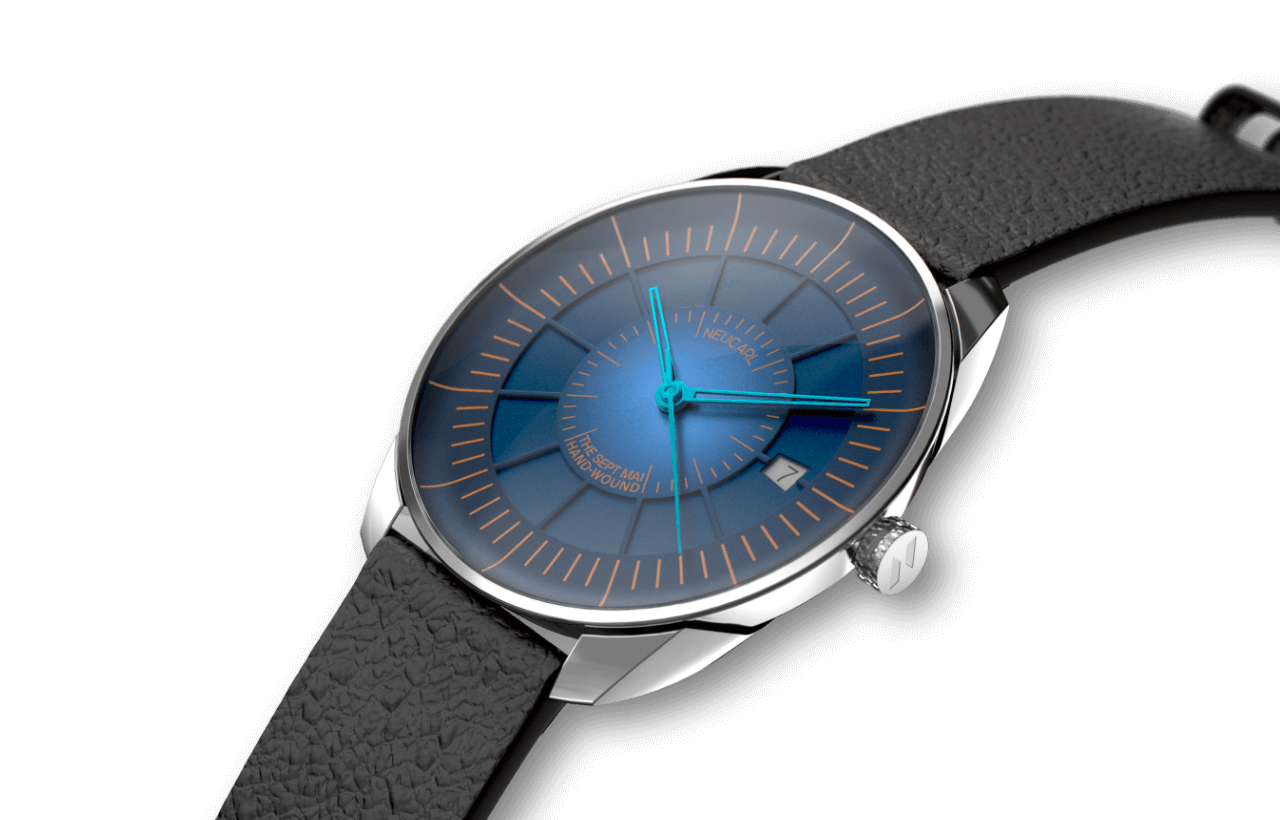 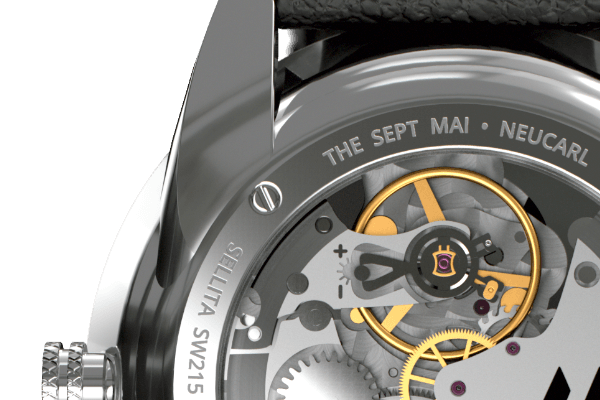 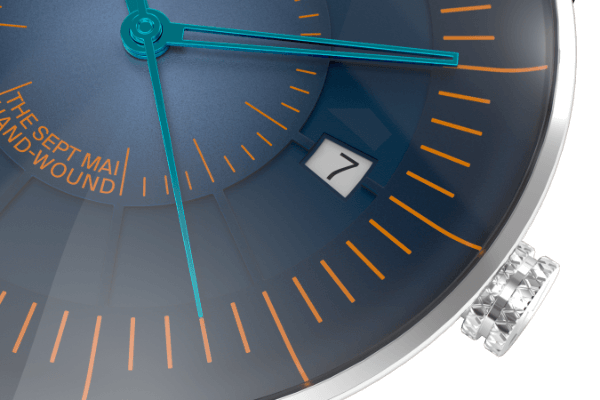 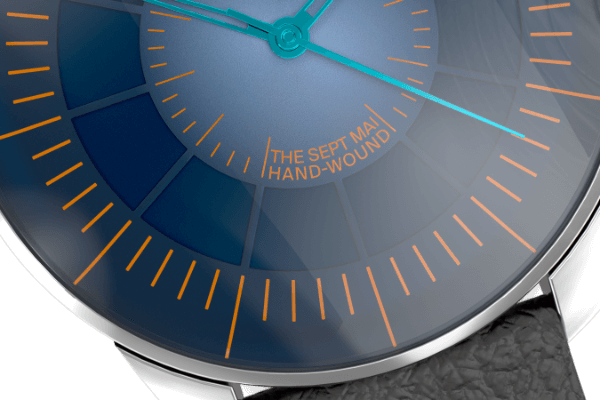 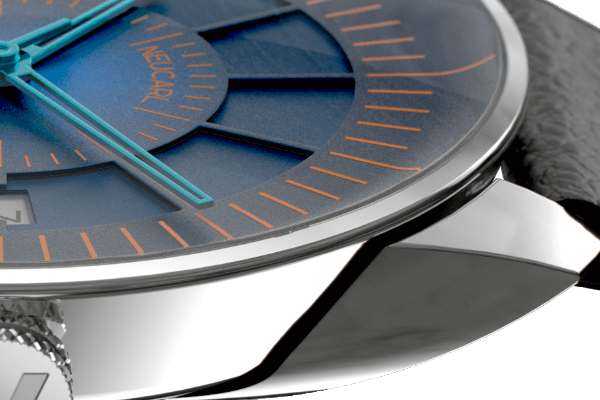 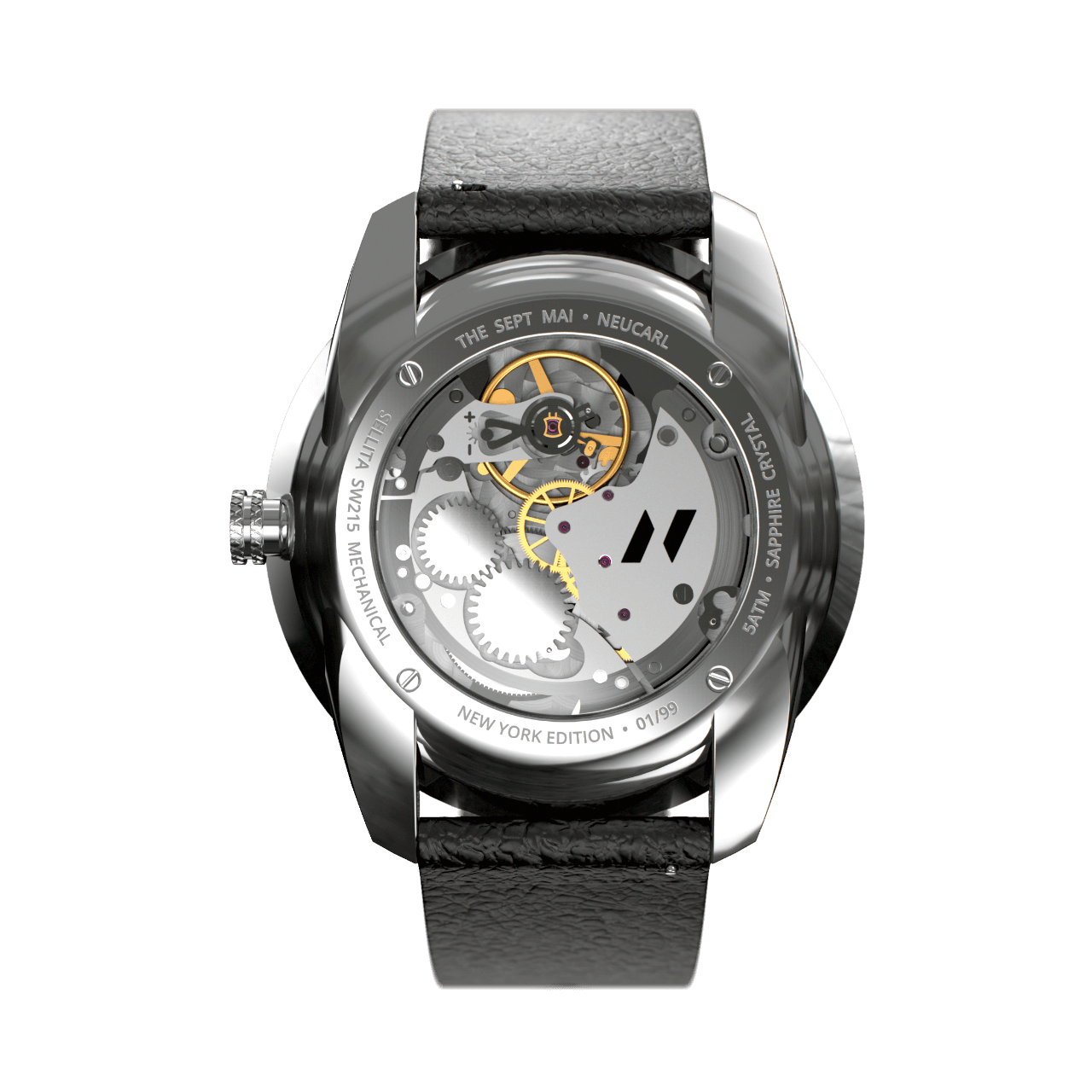 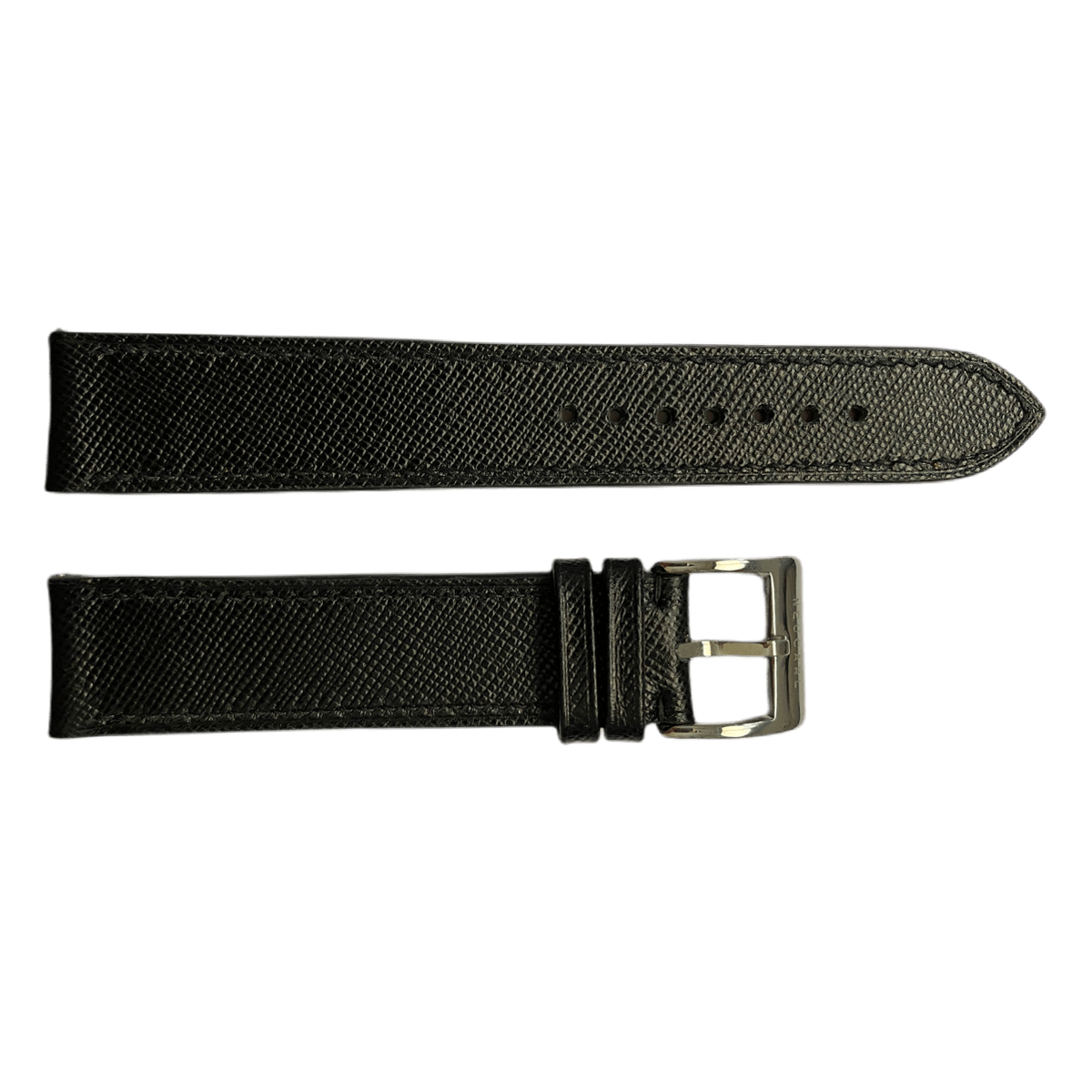 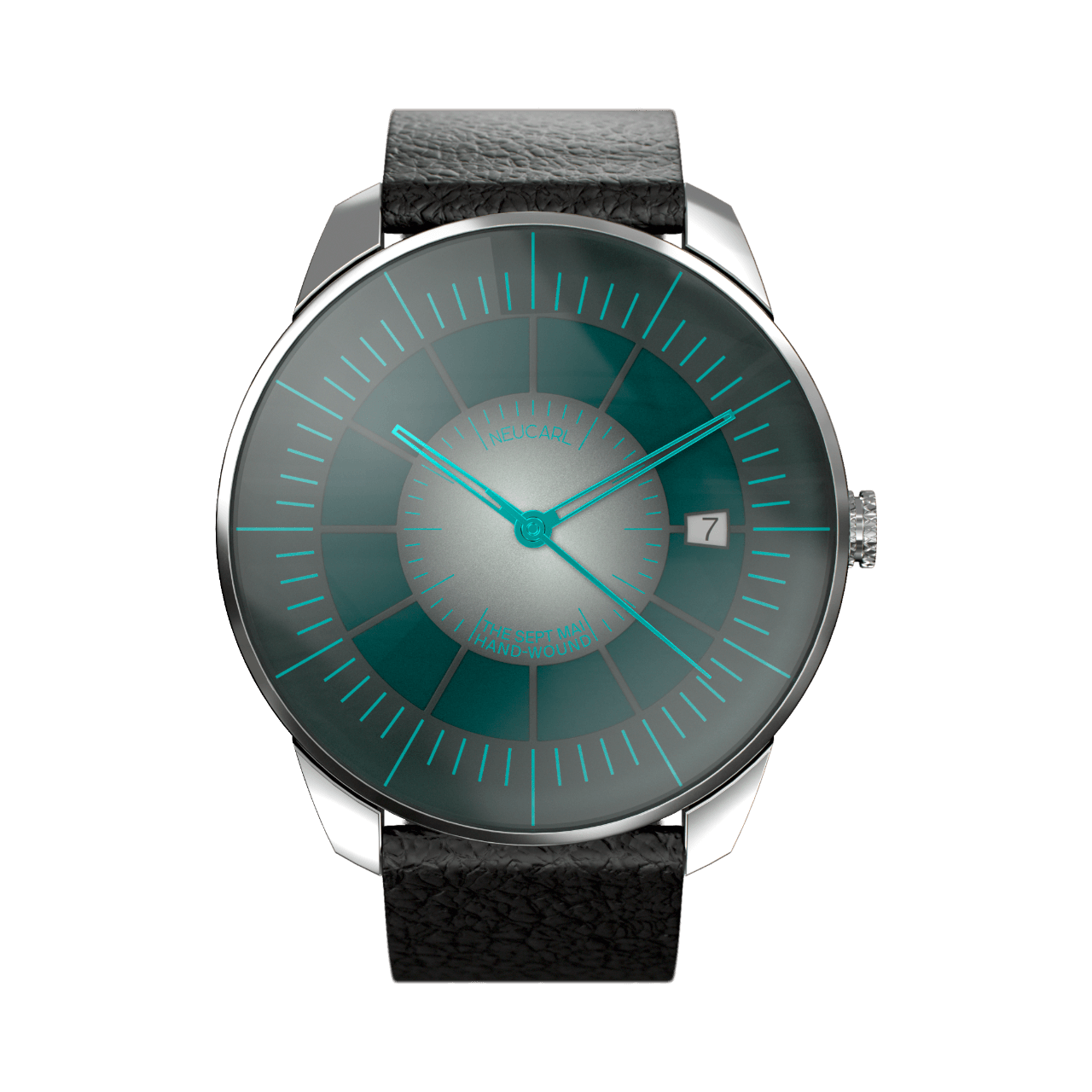 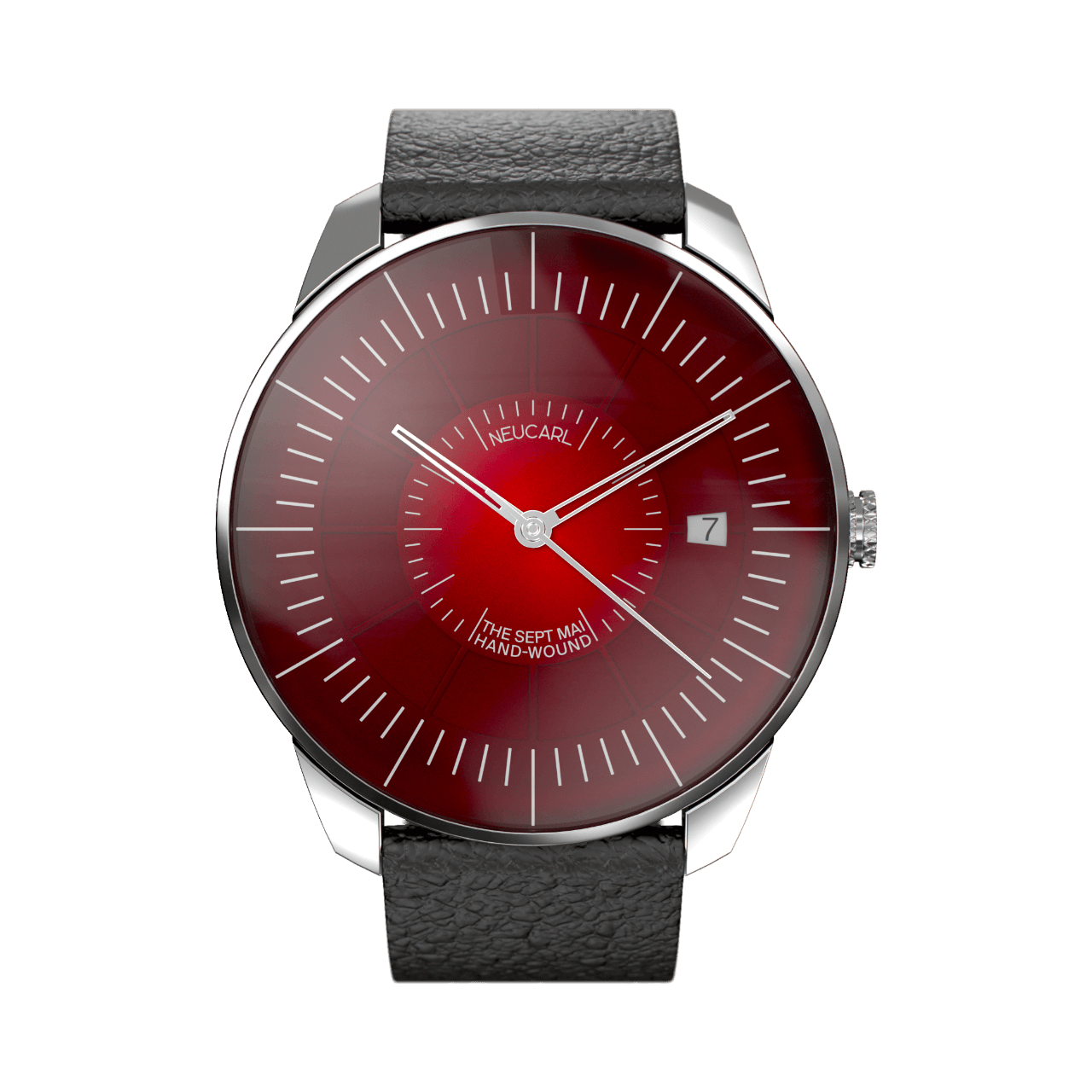 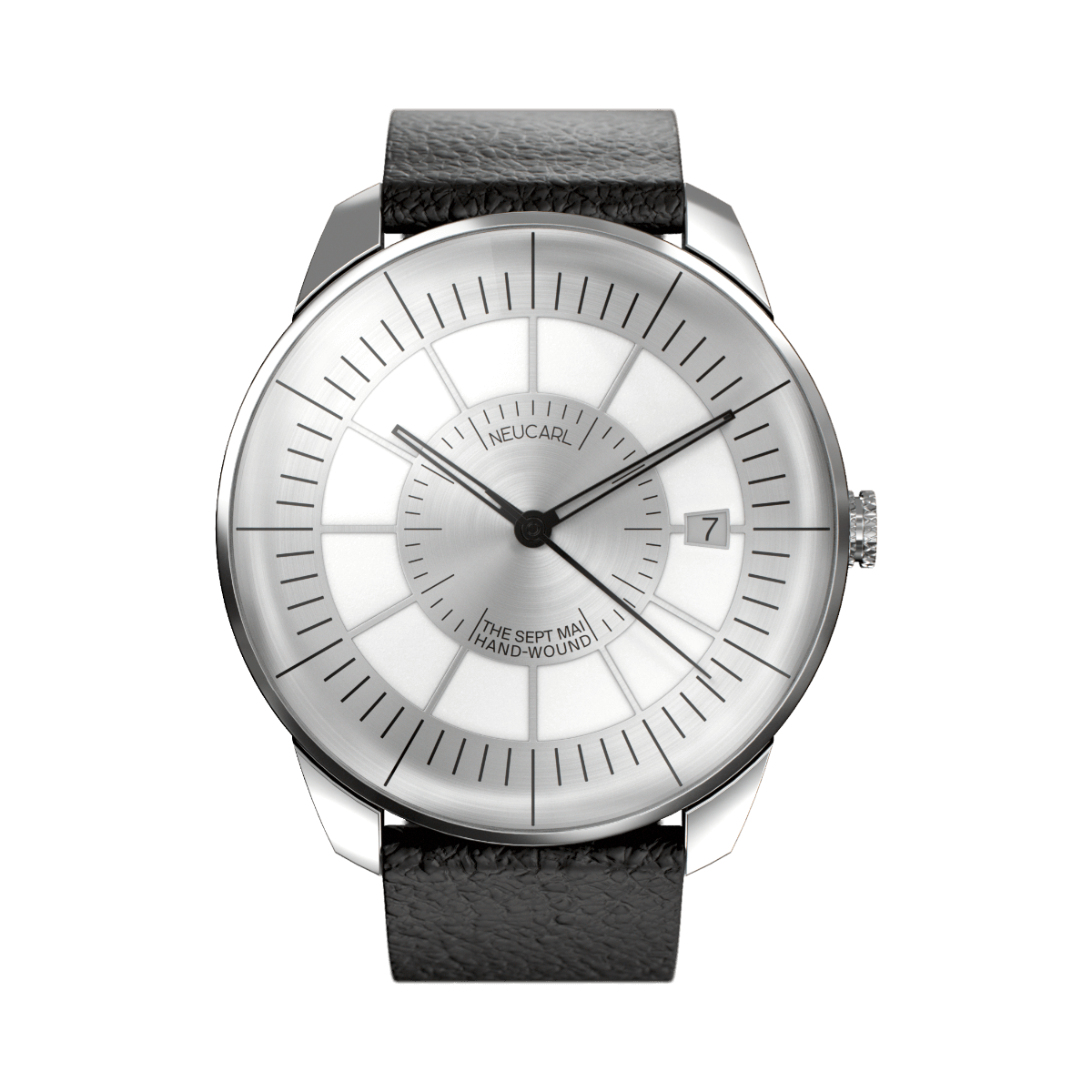 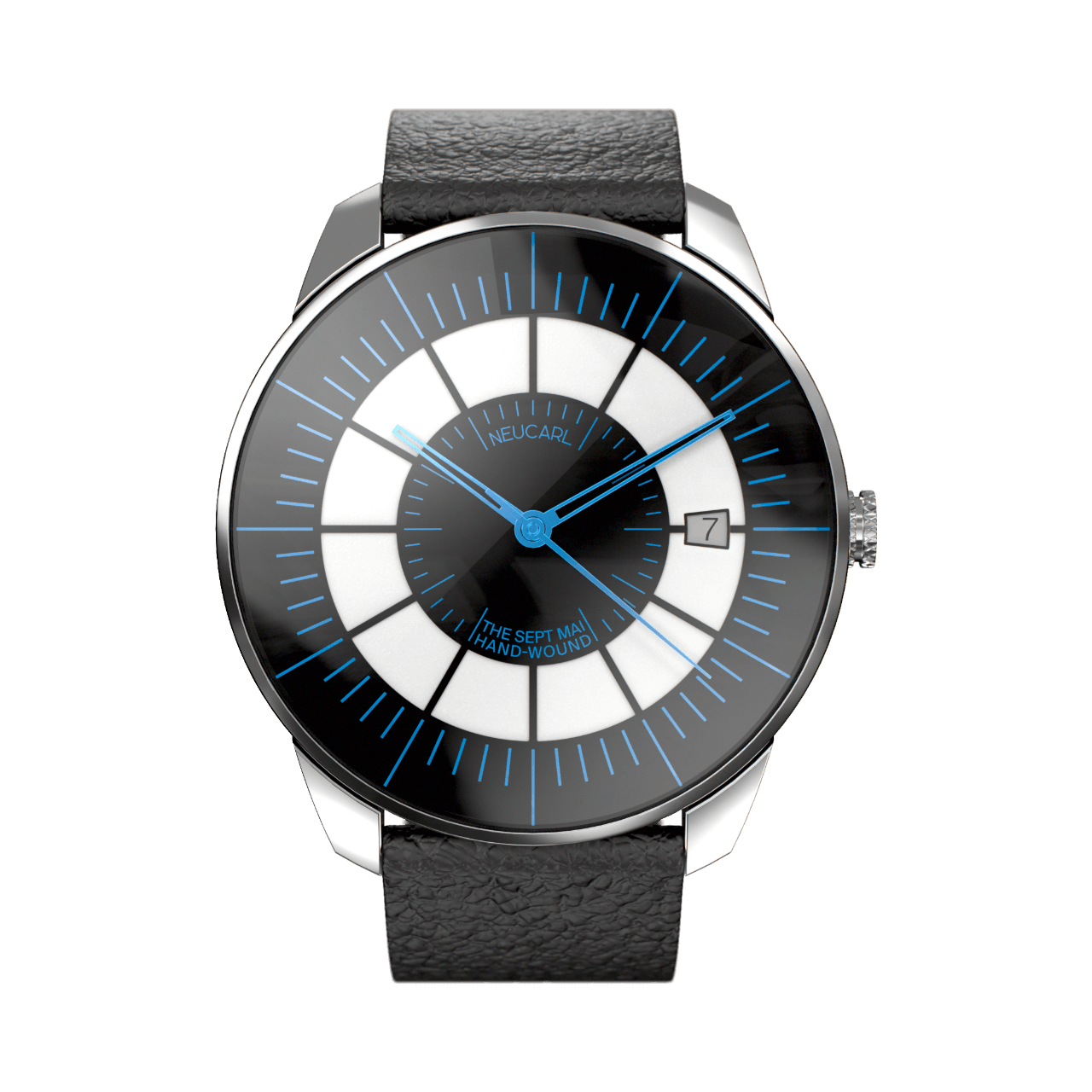 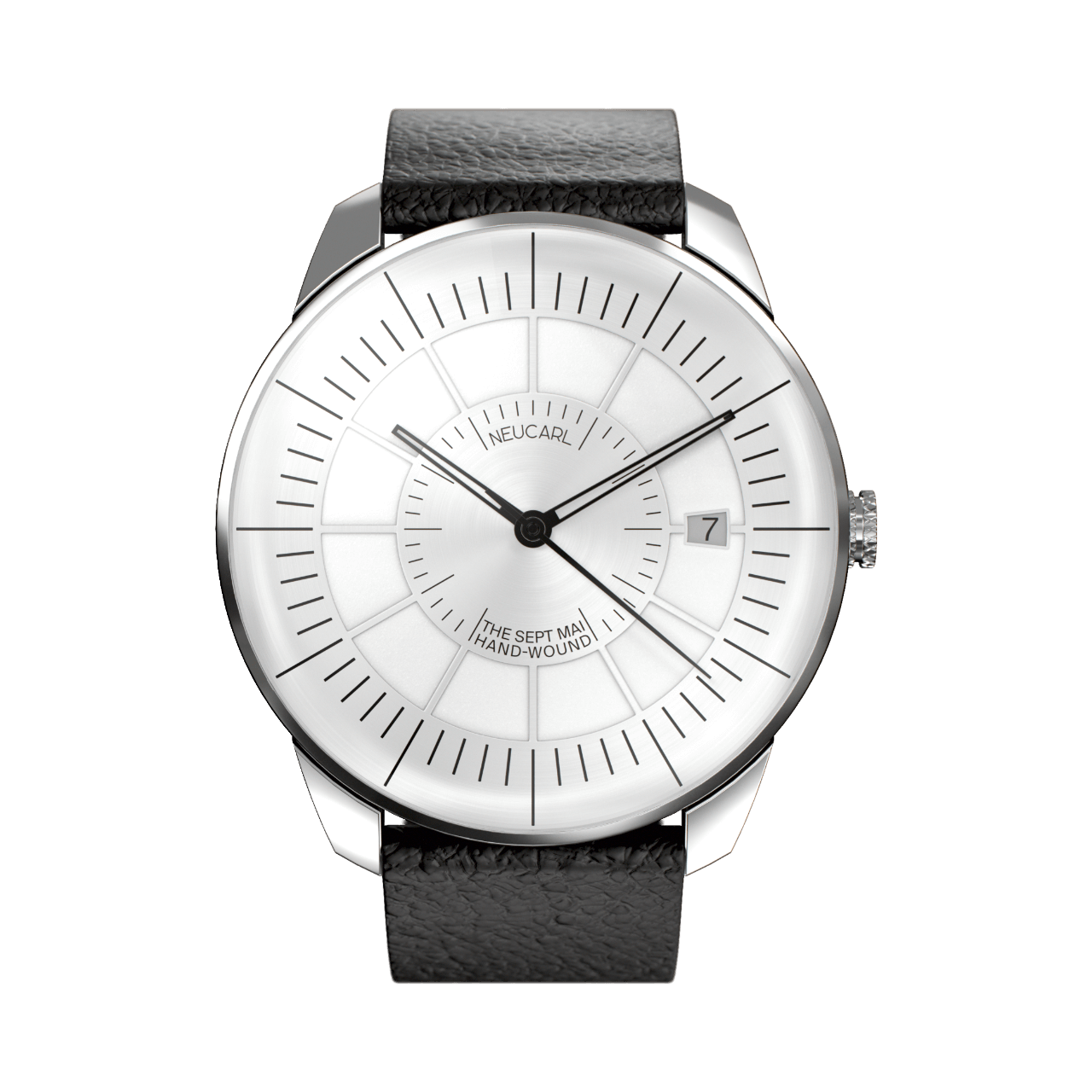 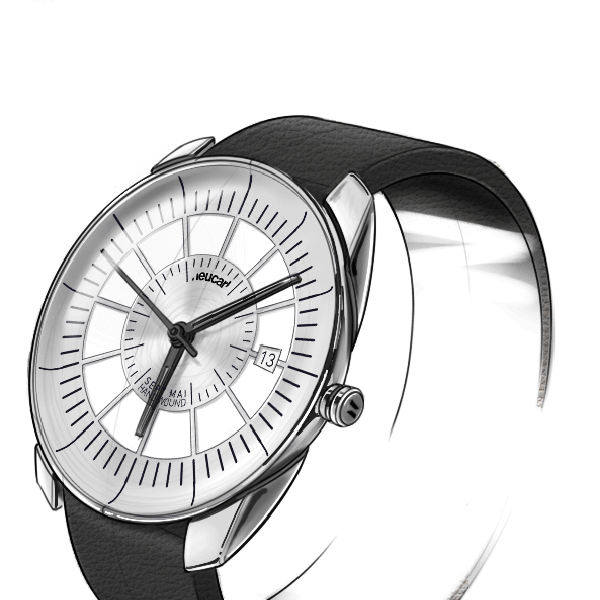 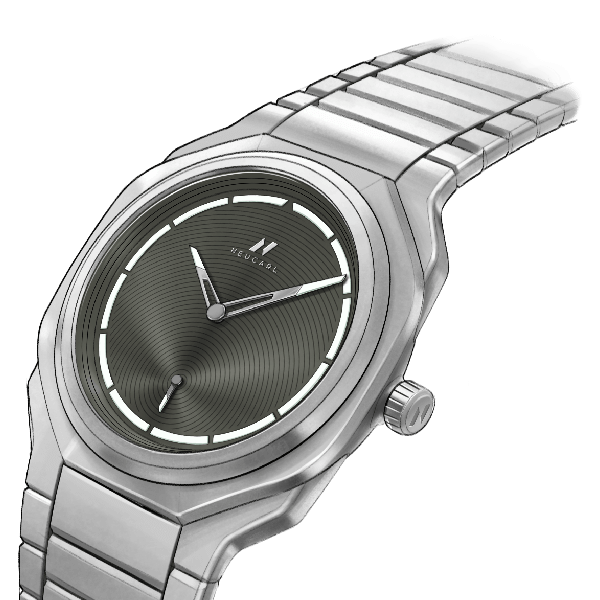